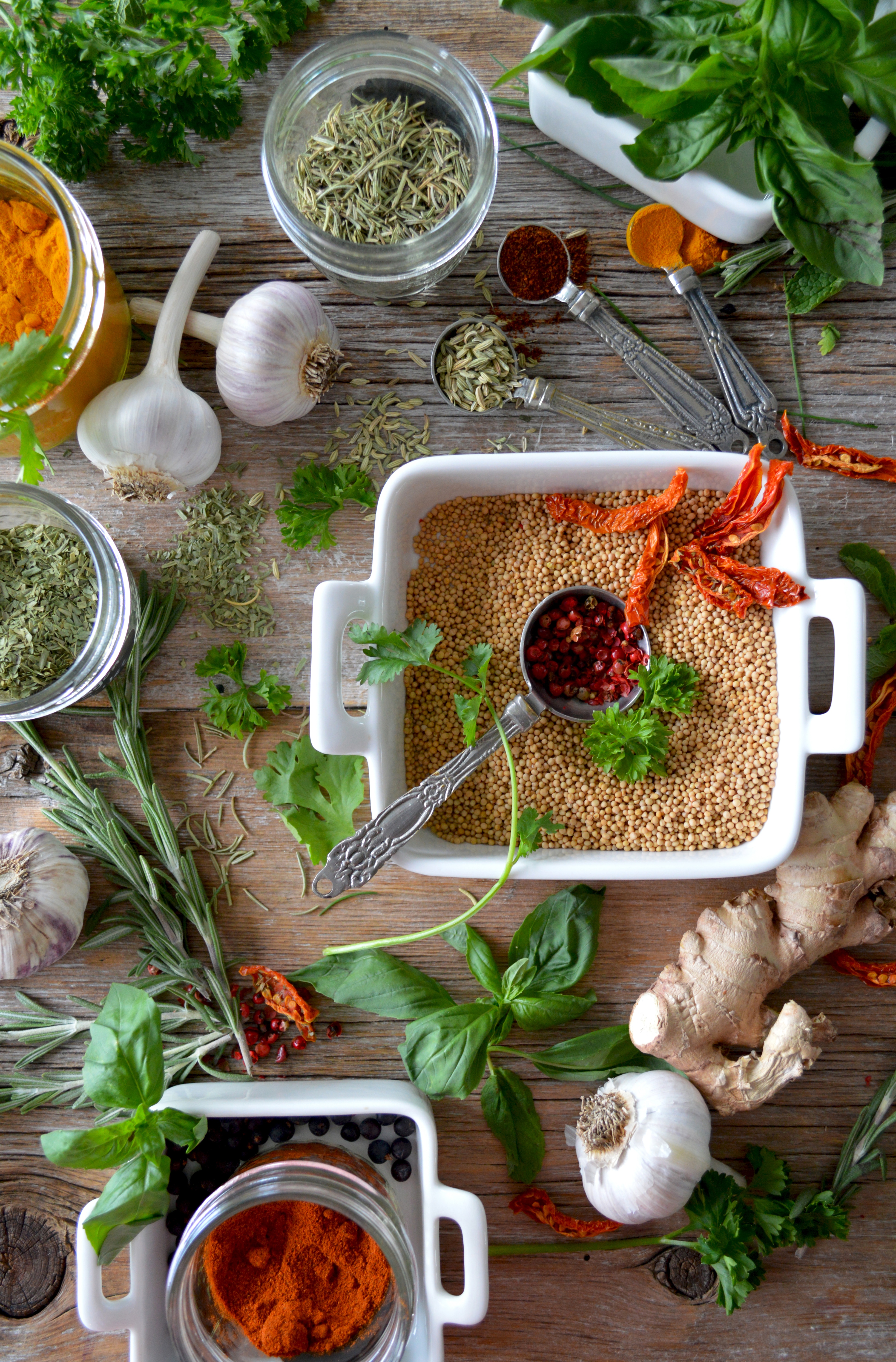 For centuries, herbal remedies have been used by people to treat several illnesses. These illnesses include both, physical and mental ones. It was only a century ago since allopathic medicines have seen certain popularity. These medicines have saved millions of lives, and we cannot ignore the many benefits they have. However, there is always a drawback to allopathic medicines, something that not many people realize. Taking medicines once or twice a year may not be as harmful because of the dosage. However, when you start taking these medicines on a daily basis, then they can create a problem. It is said that taking too many medicines can harm our body organs, especially liver. This is more harmful to patients who have chronic illnesses as they are supposed to take medicines daily. In situations like these, are we supposed to stop taking medicines? That is not the solution as nature still provides us with many other solutions. Taking herbs will not only help you fight your illness, but it will also have no side effects. People, with conditions like anxiety and depression, are normally prescribed a handful of medicines. The rate of patients using antidepressants is increasing day by day. While some can find relief after using these medicines, for some, they are completely useless. For such people, the use of natural herbs is far more beneficial. If you are suffering from anxiety or depression, have a look at the following herbs that can help you fight off your anxiety.

Valerian root is a known mild antidepressant and anxiolytic. Many companies have demonstrated through testing that it does not have a sedative effect. People who suffer from insomnia because of depression will find valerian root quite useful. It is considered as the most effective herb to sleep. While it is an anti-anxiety herb, unlike lavender, it can make you feel tired. This is why; this herb is more appropriate for night or evening use when you want to shake off the stress of the day. You should keep in mind that you must not take valerian with alcohol or any other depressant medications.

Ashwagandha has been used in India since generations because of its anti-anxiety effects. It relieves anxiety and relaxes the body muscles. It has shown an effective reduction in the stress hormones. It also promotes intellect and memory and protects against the neuronal injury in Parkinson’s and Alzheimer’s disease. It is said to have a tranquilizing effect that can reduce tension and irritability caused by anxiety. Scientific studies have supported the claim that ashwagandha is not only able to relieve stress, but it can also protect our brain cells against any kind of deleterious effects.

Cannabis, or medical marijuana, can relieve stress, but only at low doses. The laws on marijuana have been changing since few years due to the newly discovered positive effects of cannabis. Cannabis has proven its worth when it comes to treating depression and its symptoms. They can shift your energy, inspire epiphany and motivate you to do better. It also helps you unwind after a long and hectic day. There are many different dispensaries to buy from.

Maca is a root vegetable that contains amino acids, vitamins, and minerals. It has been used for boosting energy and stamina. It contains flavonoids, which can improve your mood and reduce any anxiety. Maca can help relieve a number of symptoms including postpartum depression, dysthymia, anxiety, low energy, and lack of motivation. A 2008 study was published in the journal Menopause in which it was found that maca can reduce anxiety and depression symptoms in women who are experiencing menopause.

Chamomile is beneficial for people who are dealing with depression and anxiety. It is a daisy-like plant that is considered a multipurpose relaxing herb. You can use this herb in the form of tea, capsules, or use it as a form or relaxing essential oil. Chamomile is safe to use, and most people use it to relieve their anxiety symptoms. There are two species of chamomile that people use for medicinal purposes; German or wild chamomile, and Roman or English chamomile. Although both types offer very similar health benefits, German chamomile is a bit more popular than the latter.

Saffron is among the rare and expensive spices in the world. In many cultures, people use saffron in their food. Not many people know that saffron is one of the greatest herbal supplements for anxiety and depression. It can also reduce hunger and the urge to eat. That is helpful for people who can develop eating disorders because of their depression. While saffron is generally safe, mothers-to-be should avoid high doses of it. Some of the research even shows that saffron can be as effective as antidepressant medications such as Prozac.

Lavender oil is a well-known oil used by people for different purposes. In addition to having effects on mood and brain health, lavender oil improves the physiological symptoms that are connected with depression. These physiological symptoms can include headaches, which are worse for some people. People normally use lavender oil to relax and calm their nerves. It reduces anxiety and mood disturbances. The University health news suggested a few years ago that lavender has the potential to decrease anxiety and improve sleep. If someone is suffering from sleep problems, lavender may be the solution. The effectiveness of lavender as a treatment for depression has some high-quality evidence.

Mental health is as important as physical health. Sadly, some people do not focus on it as much as they should. If you are experiencing symptoms of depression and anxiety, then it would be better to get help while you can still control your condition. All of the herbs mentioned above will help you with your anxiety, but you must always consult your doctor before using anything on your own. Stay safe!

Currently a student of English Literature, in her final years, Carolina Martel is passionate about writing her thoughts in words. She takes up writing projects in her leisure time to accompany her studies. Generally, she understands the essence of writing on every topic but especially those that relate to her field. She regularly writes at https://shadedco.com/.