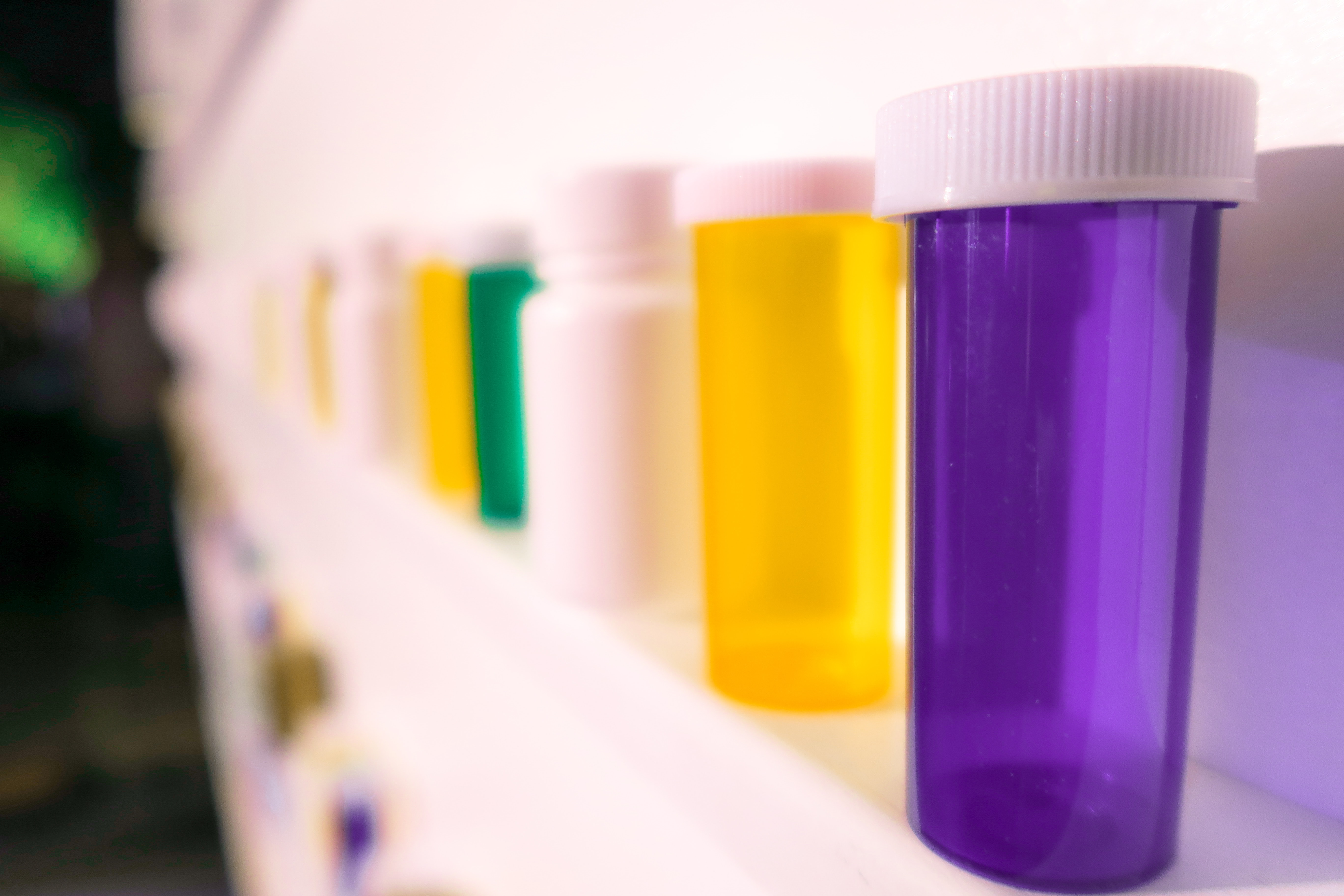 When I was diagnosed with bipolar disorder at 15 years old, I was put on medication and sent on my way. My family wasn’t necessarily supportive or accepting of neither mental illness nor psychiatric medication, so I always felt uncomfortable talking to my parents about what I suffered from. This instilled a sort of fear in me – I was under the impression that it was unacceptable to talk about my mental health because I would be judged or laughed at. Although the medication managed my symptoms most days, on others, especially when in a depressive state, I felt a sense of hopelessness that nothing could make me feel normal. Upon getting my hands on a prescription of Hydrocodone that I found in my parent’s medicine cabinet, I found that opioids could settle my emotions and make me feel good.

Even though the pills worked in the beginning, it ended up only exacerbating my bipolar symptoms. I became increasingly reckless while high and my depressive episodes lasted far longer than they did in the beginning. However, by the time this happened, I was already physically dependent on prescription opioids. If I didn’t use, I would go into withdrawal. If I did use, I was miserable and reckless.

Prescription opioid addiction inevitably turned into heroin addiction for me, and I no longer made it a priority to pick up my medication. As long as I could get my hands on heroin that was all that mattered. Within a year of using heroin, I couldn’t hold a job, I had lost the trust of my friends and family and found myself bouncing from couch to couch desperately trying to keep a roof over my head. Eventually, I could no longer tolerate the madness I had made my life become. I reached a point where it was difficult to fathom living the rest of my life in the way I had been living. I saw no way out of my addiction, after all, I had never met anybody in recovery at the time. I thought I was going to die an addict, so I decided to attempt to intentionally overdose. I thought that dying would be better than the alternative.

I woke up in the hospital with strange faces of hospital employees surrounding me. I shouldn’t have woken up, I should have died. I couldn’t escape life and I couldn’t beat addiction. I was defeated. I was defeated enough that I accepted the help that was offered to me. My first attempt at getting sober was through a hospital referral to a medically assisted treatment program. Once again, I felt as though I was given medication and sent on my way. I began taking Suboxone each morning. Although it is supposed to help with cravings and has medicinal value for many, it also has a multitude of risks. Suboxone led to nearly 30,000 ER visits in 2010 due to recreational abuse, which is exactly what I began to do with my prescription.

Just two weeks into my prescription, I began taking two or three a day. Taking more gave me that touch of the euphoria my mind was seeking. My bipolar disorder was left untreated and I was using one, less fatal opioid to substitute the other. My prescription was running out faster than it was intended to, so I sold the last four strips to buy heroin and the cycle began all over again. I finally made my way to a dual diagnosis treatment facility where both my addiction and mental health was treated as a whole. I was put back on medication for bipolar disorder and began cognitive behavioral therapy (CBT). My therapist treated me as a whole person rather than only treating the symptoms. I began to build relationships with the people around me and make healthy lifestyle changes that would aid mental health and recovery like hiking, yoga, and meditation. I have been sober since treatment.

The relationships that I made in sobriety were built on a foundation of transparency and love. This involves being completely honest and unfiltered with my support group in order to allow them to help me. They removed the fear of isolation and judgment from my life. They always answer the phone when I call and we do fun things together. We hold each other up in difficult times. I attribute much of what I have today to the love my support group has consistently shown me. Treating my mental health is just as important as maintaining my sobriety because those who suffer from untreated mental illness are more susceptible to relapse than others. I do this by continuing to take medication, incorporating healthy habits into my life, and attending regular therapy.

I continue to keep both my recovery and treating my bipolar disorder as top priorities in my life because, without those two things, I likely wouldn’t be alive. I have a multitude of generous blessings today, such as a job that I love, a dog whom I adore, a family who is present in my life, and the best group of friends that a person could ask for.

Hailey is in recovery from addiction and is diagnosed with bipolar disorder. Her passion in life is to spread awareness around mental health and addiction to help break the stigma that often surrounds them.