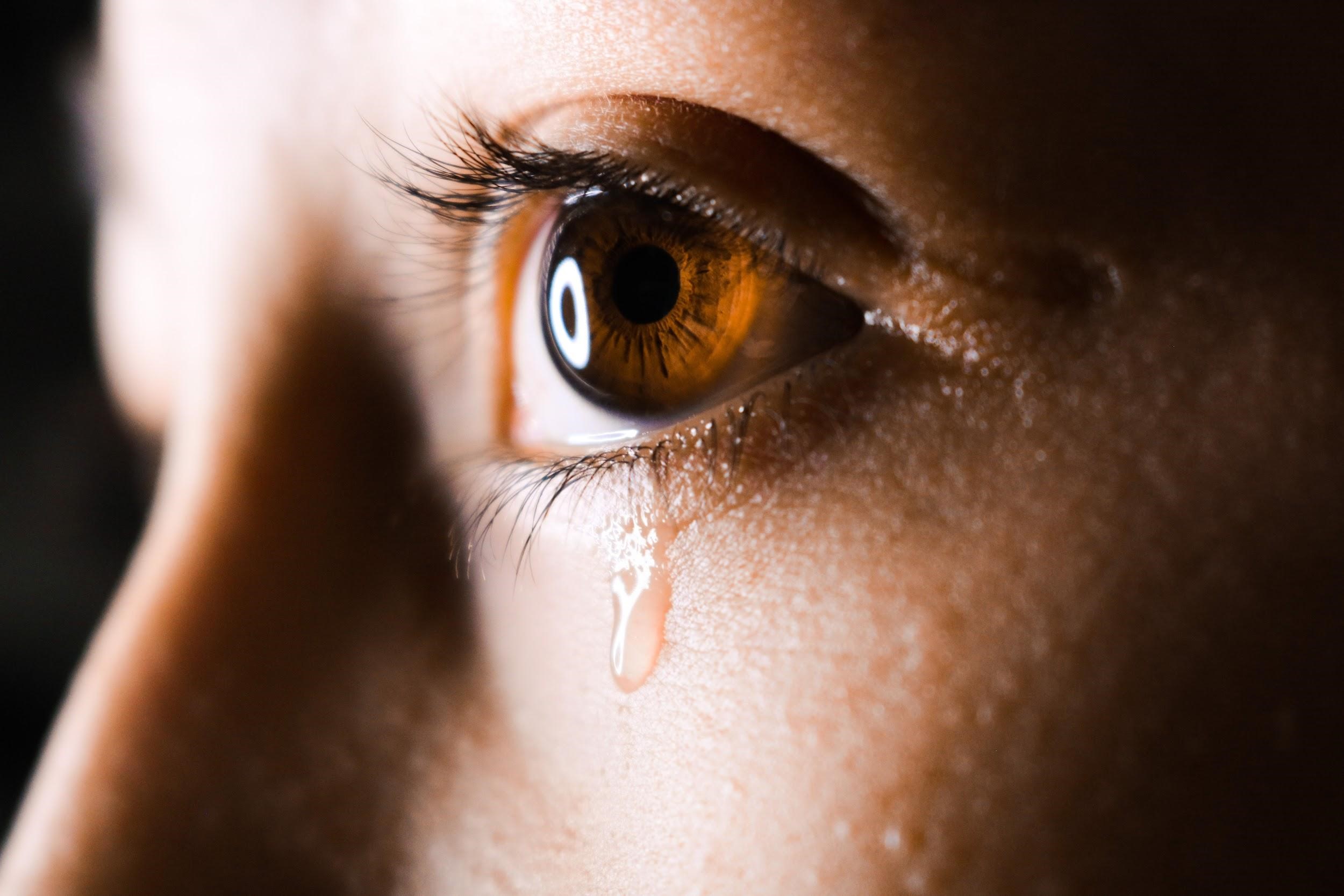 Life is a roller coaster ride. There are high points and low points. Sometimes it can be scary or fun. One in 10 people has experienced moodiness at some point in their lives. Moodiness can be defined by changing moods, which is a common emotion experience faced by human beings. This moodiness depends upon the situation and life scenario which a person is going through. Of course, individuals face mood swings and other mental issues. However, sometimes people suffer extreme moodiness which can prolong for days, weeks, and months. Seldom do they not know what their mood would be in the next minute and they feel moody for no reason.

There is something concerned with this condition. People sometimes feel high and energetic. On the other hand, sometimes they feel gloomy and depressed. This condition is often referred to as both extremities with manic highs and low depressive episodes. People undergo both types of episodes (manic or low) or go through only one episode. It is typically difficult to identify whether a person is moody or bipolar. If you are keen to know about the symptoms and differences between these conditions, this article might be of interest.

What is Bipolar Disorder?

It is a condition having episodes of mood swings including high and low feelings. It is a manic depressive disorder having highs of mania on one extreme and lows of depression on the other extreme. The cycle of these mood swings can last for prolonged periods. The intensity of these episodes can interfere with daily life as people find difficult to accomplish their daily tasks. It can hamper their education, work, and personal relationships. There are three different categories of bipolar disorder namely Bipolar I, Bipolar II and cyclothymic disorder.

Bipolar I– This is defined by manic episodes that last at least for a week. Depressive episodes last for 2 weeks and sometimes a person can have both the episodes happening simultaneously.

Bipolar II– defined by a pattern of depressive episodes and hypomanic episodes, but not the extreme manic episodes described in Bipolar I.

Cyclothymic Disorder (also called cyclothymia) -This is defined by varied periods of hypomanic symptoms as well as depressive symptoms lasting for at least 2 years. However, the symptoms do not meet the diagnostic requirements for a hypomanic episode and a depressive episode.

Signs and symptoms of bipolar disorder

People experience intense emotions, changes in sleep patterns and unusual behavior and activities. The symptoms are listed below

Moods wings is very common as people’s mood shift naturally. This kind of mood swings is being impacted by the happening of one’s life. People tend to feel moody in response to some negative events happening in their lives. This moodiness does not prolong for a long time and people get back to their normal state. Here the intensity of the moodiness is not severe and it will not wreck their personal life.

Signs and symptoms of moodiness

There are a few circumstances in life that can alter people’s moods and behavior. Few symptoms of moodiness are below:

Ruling out the difference between Bipolar disorder and Moodiness

Finding the difference between the two conditions can be a daunting task as the symptoms are similar. However, the difference depends on the severity and duration of both conditions. People with normal moodiness can cope with daily activities of life whereas people with bipolar disorder have life disrupted by the disease symptoms. The symptoms of bipolar disorder are severe and the mood swings can be extreme. People feel so depressed and manic. The depressive episodes are so severe that people decide to end their life. Moreover, people with bipolar disorder have some other co-occurring disorders and other symptoms. There can be a personality disorder, impulsivity, rapid speech, euphoria, and irritability. On the other side, moodiness symptoms cannot be taken lightly as mood swings trigger bipolar disorder. A mild to moderate symptoms can represent an early phase of emerging bipolar disorder. The exact cause of bipolar disorder is not identified and it happens by a complex mix of physical, genetics, environmental and social factors. Therefore, it is imperative to consult a doctor and discuss the symptoms to recognize the condition.

Mental health is significant and precious. It deserves close attention. If you feel that your mood swings do not bother your life it is well and good. But if you are concerned about the fluctuating mood swings and its intensity, it is high time you consult your doctor. Bipolar disorder diagnosis can be confusing and difficult to identify. People with bipolar disorder with manic episodes feel very happy, energetic and productive. All these patterns of both high and low episodes should be noted to get the right treatment from the healthcare professional. Right diagnosis and sound understanding are essential to recognize and treat both the conditions.

Kalaivani is a content writer in Pulse Plus. Kalaivani is exclusive in guest blogging, blog publishing and social media campaigns. She believes in the fact that being healthy and fit isn’t a trend, it’s all about lifestyle. She specializes on topics like health benefits, medical issues as well as medical news. An enthusiast who prompt the readers to have a healthy lifestyle. Email Id: kalaivani@pulsepharmacy.in. Link:  – Pulse Plus – https://www.pulseplus.in/