My Struggle with Alcoholism and Depression | Guest Post By Kevin Repass 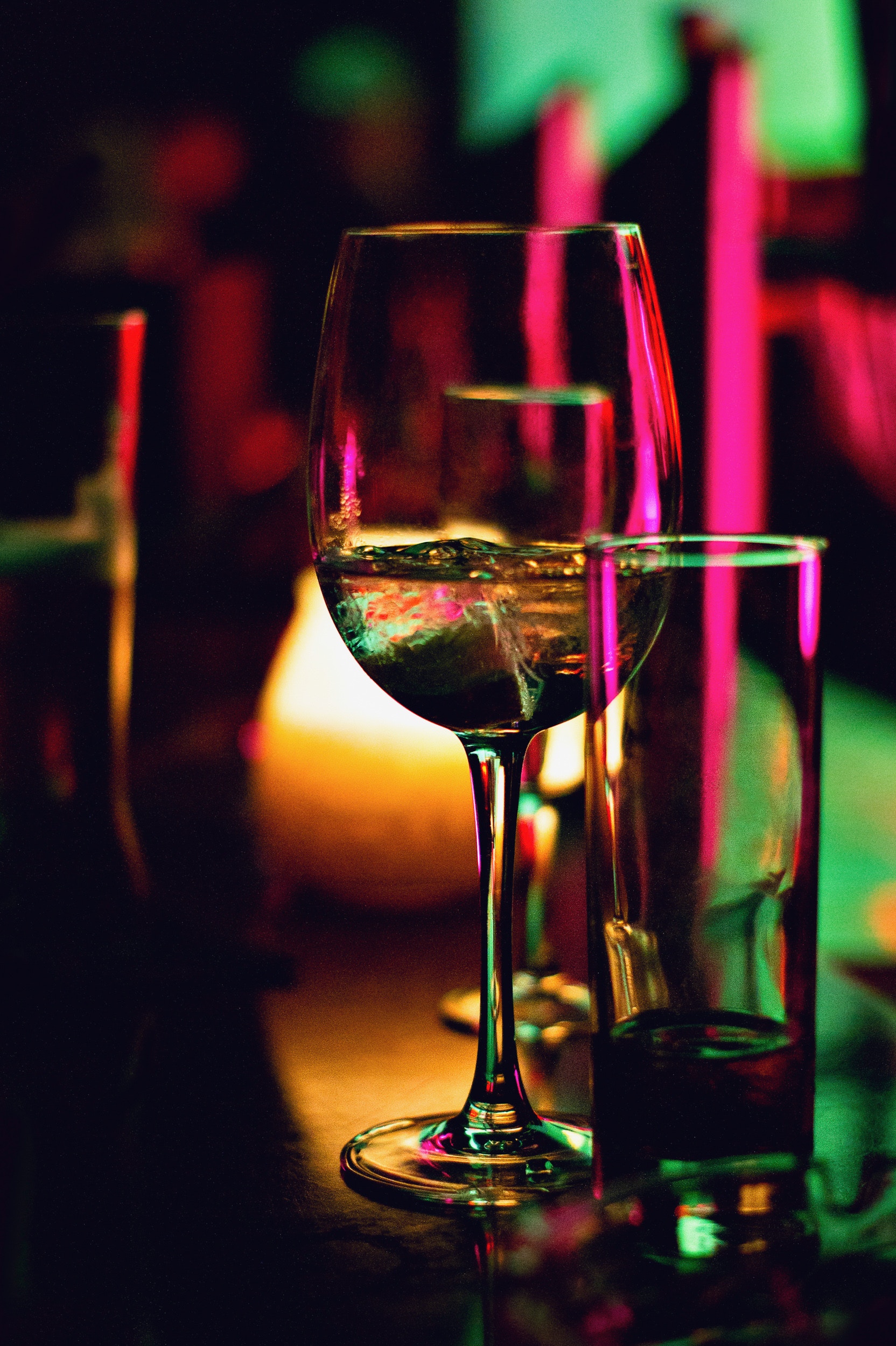 I picked up a drink, for the first time, at the age of thirteen. By the time I was a freshman in high school, I loved the effects of alcohol. In my mind, I believed I was a lot more enjoyable under the influence. I was able to socialize with people easier. Alcohol calmed my nerves, made me numb to my surroundings. I cared less what people thought of me while intoxicated.

Alcohol gave me a sense of invincibility and security. Unfortunately, my alcoholism would teach me lessons the hard way. I always neglected the negative effects alcohol had on me. My alcoholism was unstoppable. I was in denial that alcohol had control over me for a long time. My drinking was really used to mask my depression. Alcohol would make me belligerent. People I loved and cared about were at the receiving end of my wrath. I would uncontrollably say and do things I would not have said sober. I did things my way under the influence without any regards of future consequences. I would say and do things to family members and people I loved that I would regret years later. I would say and do whatever I wanted without thinking about the short- or long-term consequences.

Alcohol put me into my own sick, twisted world where there were no rules. I was naive to think I was on top of the world. I was the one in control. In reality, alcohol was the one in control. My alcoholism and depression would get the better of me. My drinking ruined personal relationships. I was not capable of being happy. I could not maintain stable employment or relationships with family, friends and lovers. I drank until it was no longer fun. I turned to the bottle in a desperate attempt to ease any dark, negative thoughts. In reality, it intensified my depression and thoughts of self-harm and suicide. I wanted to drink until I ended up in my grave.

My alcohol dependence became so bad that I was not able to function as a normal human being. The only solution to stop alcohol withdrawal was to continue drinking. I suffered from terrible sweats and shakes. I was miserable. I had no hope. My alcoholism almost claimed victory over my life. The very few people left who cared and loved me saw the worst version of me. My family and friends knew there was still at least some part of me left inside, desperately trying to survive. I was fighting demons that I never knew existed. I kept beating myself up for all my mistakes and failures in life. My alcoholism was certainly to blame for most of it. I blamed myself for hitting rock bottom. I had trouble admitting and accepting that everything was my fault. I felt like death was the only way out. My family could no longer bear witness to watch a son and brother inch closer to his grave. Finally, my parents reached out and gave me the chance to get the help I desperately needed. I was being selfish and did not see how much my self-destruction was hurting my family.

I spent half my life as a slave to alcohol. I finally reached a breaking point. I had to get help for my drinking problem and mental health. Admitting we have a problem and going into rehab takes a lot of courage and willpower. I agreed to go into a detox and treatment center more for my family than myself. I chose life over death. I was able to get the pause in life I desperately needed. I was beginning to take back control of my life. I gained a higher sense of self and purpose. I held myself accountable and responsible for my life under the influence. I met others at my treatment center who helped me realize I was no different from them. We came together from all walks of life. We shared a common weakness to drugs and alcohol. We were resilient to the disease. We found the courage to fight it. We were strong enough to overcome it.

I was beginning to understand and accept how my alcoholism, addiction and depression impacted those who were close to me. I slowly but surely was able to accept my mistakes and failures. Forgiving myself and others was getting easier by the day. I can only pray that I be forgiven as well. Sobriety taught me how to love myself as well as others again.

I am the best person I can be thanks to the wreckage of my past that led me to recovery. Fighting addiction, alcoholism and a dual diagnosis is the biggest uphill battle I have ever fought. Today, I can declare victory. I no longer feel like a monster to society. I feel like a normal human being again. I wish I had gotten help for my addiction and depression sooner, however, I do believe everything happened as it was supposed to.