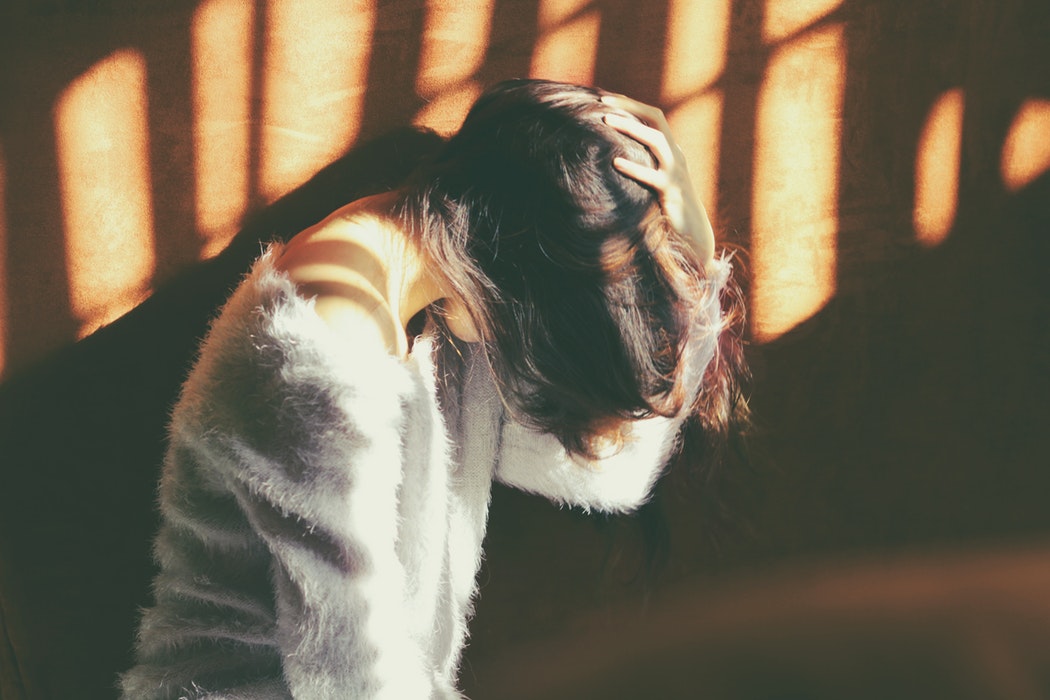 Anxiety is one of those disorders that you have a hard time-fighting. It is not a thing you can wish away, and because it affects the mind, you tend to believe there is nothing you can do about your situation. While anxiety mainly affects the sufferer, colleagues and family feel the toll too. It is not easy seeing someone going through a hard time and not being to do anything about it.

There are usually five principal anxiety disorders, and they can be crippling to the effect that the sufferer is not able to go about their normal life. In fact, many people who struggle with anxiety develop addictions to substances or alcohol because it makes life more bearable. In these cases, it is often advisable to seek treatment at a dual diagnosis rehab center. For those who don’t struggle with addiction and anxiety, a rehab isn’t necessary, but therapy most likely will be.

The primary disorders are as follows.

A person who has panic disorder fears that bad things will happen to them at any time. They are afraid that a panic attack will in some way disable them, make them faint, or worse, kill them. This fear makes one feel the need to carry objects they think will protect them such as phones and small umbrellas in the hope that they will protect them from an attack. The sufferer will also avoid specific places and activities such as driving.

A person with this fear thinks that others will judge them as weak and inadequate and so they avoid being in social places. Stage fright and the fear of public speaking are among the fears that a person with social disorder suffers. The more they isolate themselves, the worse this phobia becomes.

A person with a specific disorder is afraid that what they fear will happen to them. One may, for instance, be afraid of blood, and so they live in constant fear of seeing it. A person who is scared of flying but is not claustrophobic is said to have that specific disorder, the same way one would be fearful of being attacked by cats and not any other animal. Naturally, this person will try their best to avoid their specific fear, but that doesn’t help much.

A person with OCD experiences repetitive thoughts about something; so much that it becomes an unhealthy obsession. They could, for instance, be afraid of passing flu to their kids and so they keep washing their hands to prevent it from happening, never mind that they do not have the flu to start with. This disorder prevents one from living a normal life, and they can do nothing much about it than to seek the help of an expert.

When someone goes through a traumatic event in their life, such as a life-threatening car crash or experiencing a shooting, they are likely to relive those moments for the rest of their lives. When they recount the events, they are likely to react to them as though they are an imminent danger rather than events of the past. They get upset and are fearful when these thoughts hit.

People who suffer from any of these disorders are usually creative, intelligent, and compassionate, but all that changes when they experience an attack. They are likely to be confused, short-tempered, and distant. While it is hard for those closest to them, it is even harder for sufferers as they feel powerless over their disorders.

A person suffering from anxiety disorder experiences a range or reactions – physiological, physical, and emotional sensations that can be quite mild then extreme the next. This disorder affects not only the nervous system but also the cardiovascular system, the respiratory system, as well as the digestive and reproductive systems. The entire body feels under attack, which is an overwhelming feeling.

Those with a mild anxiety disorder may experience intermittent episodes of the attack while those with a more extreme disorder experience debilitating sensations. When it is severe, the symptoms are a constant flow of unusual sensations that can totally incapacitate the sufferer while they last.

People with an anxiety disorder are not seeking attention or playing ill. They would rather be normal and able to live without constant fears, so it helps to be empathic. The disorder is not proof of mental inferiority; rather a chemical imbalance that they can learn to manage with the right help.

People will not snap out of the disorder, so you may want to avoid using such words. Being as it is behavioral, this condition takes a while to learn to control, and thus support would go a long way into helping a sufferer deal with the disorder.

The most common symptoms common with the above disorders include;

These are only some of the symptoms. Seek help as soon as you notice several of these symptoms.

Bio: Adam Durnham is a freelance blogger from Bloomington, Illinois who specializes in addiction, mental health, and recovery. As a former alcoholic, Adam has dedicated his life to helping people live a sober lifestyle.