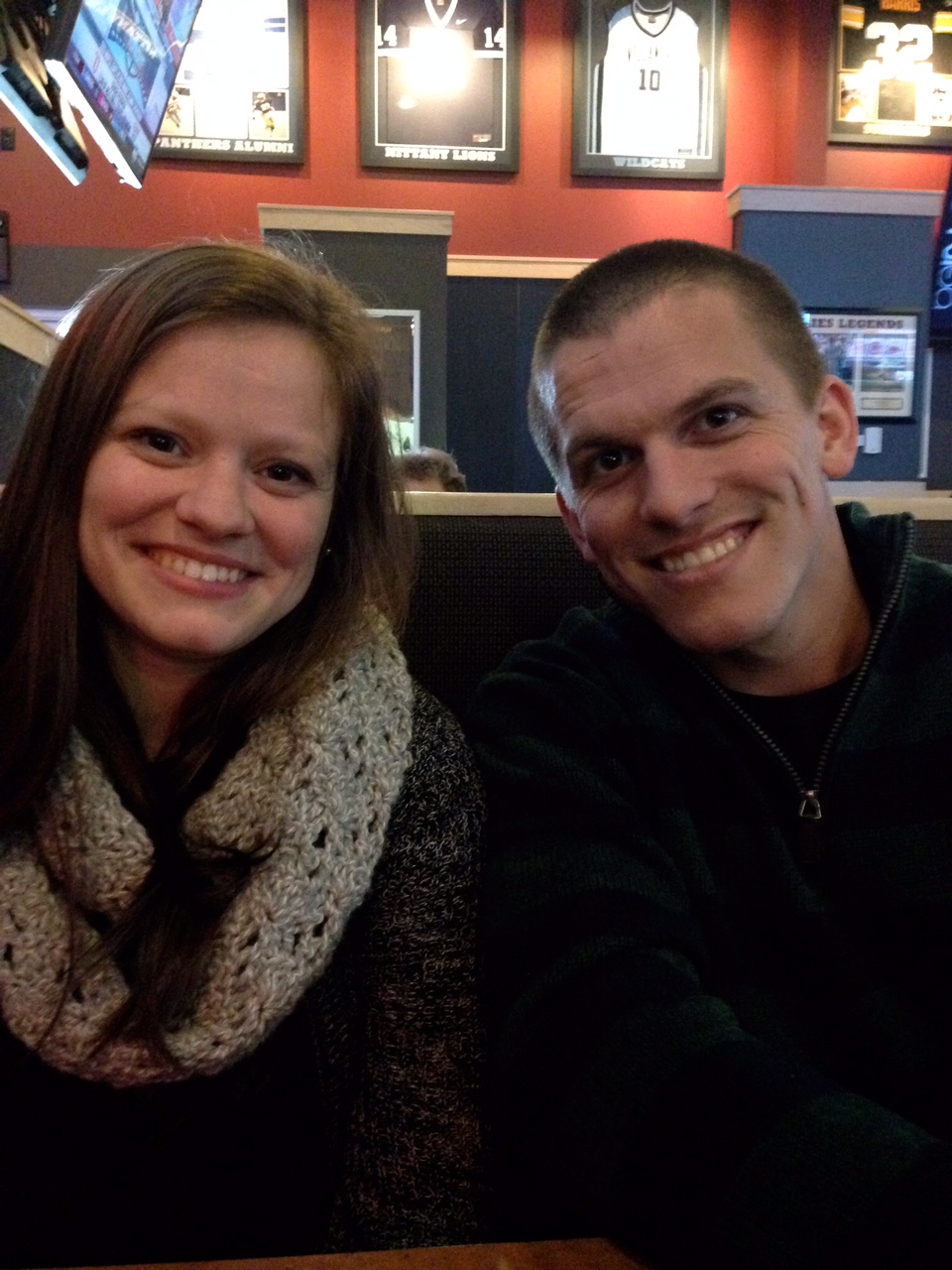 Congress has designated the Saturday before Thanksgiving of each year as “National Survivors of Suicide Loss Day”. This day sets aside a time for those who have been affected by suicide to gain hope and understanding through interaction with other survivors as well as professionals in the mental health field. Since the emergence of this day, the mission has flourished and spread to six other continents around the world, officially becoming “International Survivors of Suicide Loss Day”.

This year the day is today, November 19th. According to the CDC, suicide was the tenth leading cause of death in the United States in 2013 (the most recent year for statistics). That equates to about one suicide every 13 minutes.

What we so quickly forget when looking at statistics is that each of those numbers is a human life – a brother, a son, a daughter, a sister, a husband, a wife… they are so much more than a number. They have a story and their entire lives should not be defined by their final act of desperation to be free from psychological pain.

We must also remember the loved ones left behind in the wake of a suicide. Those family members and friends left behind are called “suicide survivors”. These are the individuals that the American Foundation for Suicide Prevention (AFSP) aims to unite through their community organized events on international survivors of suicide loss day. Each year, AFSP invites suicide survivors to join others in learning about suicide loss and honoring those we have lost. This is a major annual event and aligns with their mission of providing hope to those affected by suicide. Of course, this is only a small portion of what AFSP does throughout the entire year. Other services from AFSP include connections to support groups, referrals to counseling services, and their survivor outreach program, among other resources.

The grief felt by those bereaved by suicide is deeply complex and unlike any other loss. Survivors can expect to feel a wide range of emotions including shock, anger, sadness, guilt, and betrayal – even years after the loss occurred. Seeing that there is still such a stigma attached to mental illness and suicide, they may even have feelings of rejection or shame, causing them to isolate from friends and family. Oftentimes others don’t know how to comfort someone who is bereaved by suicide, so it can be hard to open up.

Overall, it is not uncommon to be overwhelmed with your emotions and to not know how to navigate them in a healthy way. In fact, according to a study conducted by Alexandra Pitman at the University College London, suicide survivors are at a much greater risk for attempting suicide themselves as opposed to non-survivors. Many survivors experience complicated grief because it is such a traumatic event that can take a lot of time to fully come to terms with. Unfortunately, many individuals need mental health services who simply aren’t receiving them.

As someone who has lost a loved one to suicide almost three years ago, my advice to you is this: do not wait to get help. I can not overstate how important it is to practice self-care and compassion through this whole experience. There is absolutely nothing shameful about seeking out advice of a mental health professional in order to understand and navigate your grief. One of the most beneficial things for me was a support group, which allowed me to meet others who have gone through a similar loss. Being surrounded by those who have gone through it and have come out the other side can instill a feeling of hope in almost any survivor.

Today there will be a survivors of suicide loss event happening in Camp Hill, PA at the Raddison Hotel. Along with the showing of a 90-minute film, there will be many resources available and the opportunity for open discussion among other survivors. Many other events are also taking place around Pennsylvania and across our nation today.

You owe it to yourself to reach out to other survivors and learn the tools to effectively cope with this tragic loss. Please visit http://afsp.org/find-support/ive-lost-someone/survivor-day for more Survivor Day locations.

In memory and honor of my brother, Cpl Dane Freedman.

If you need help, or are worried about a loved one, reach out today.