The Need for Psychiatric Training in the Emergency Medical Field 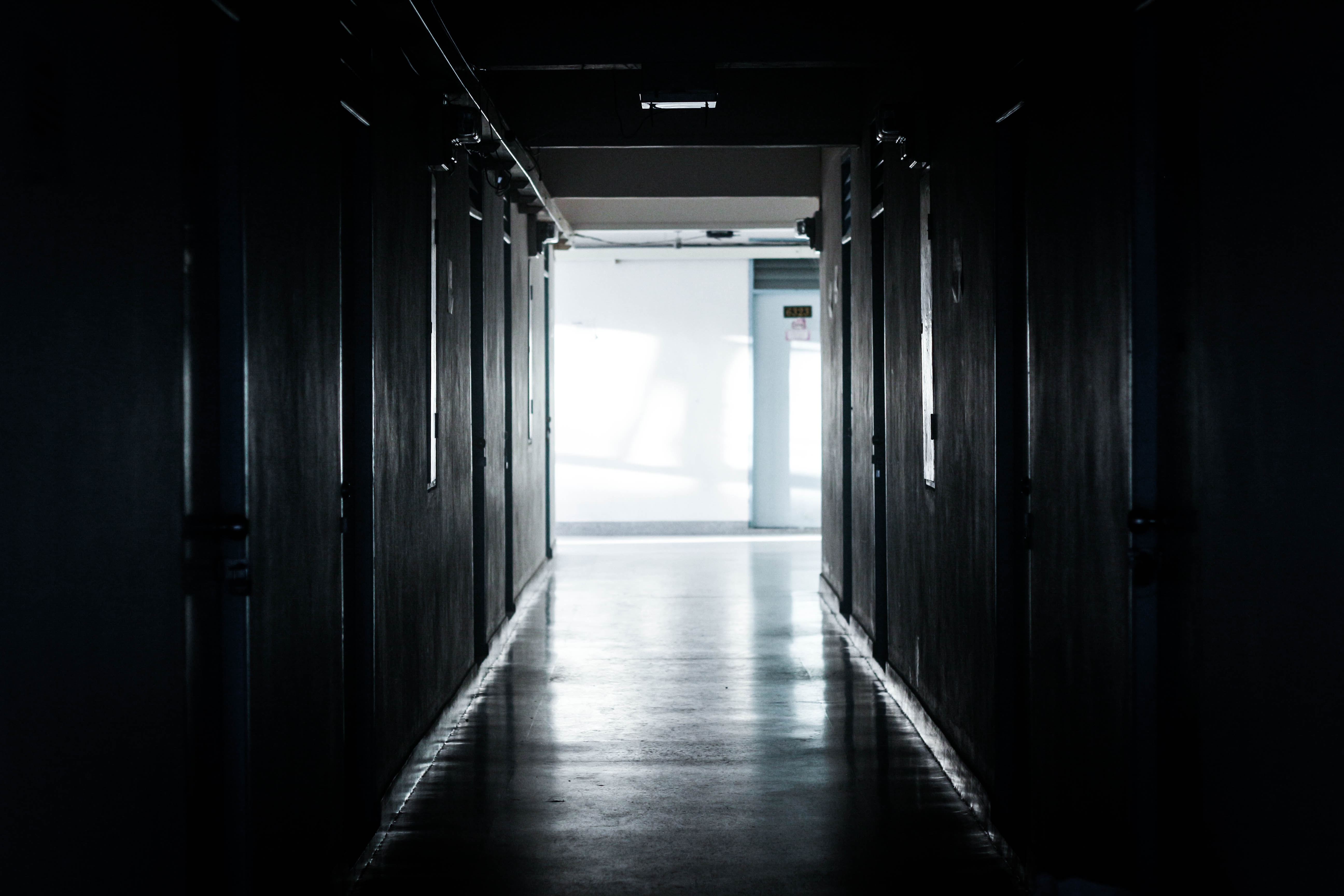 “That’s not how you do it. I always want to tell patients when they come in for that how they should do it properly, but obviously I can’t.” This was the response that I got from someone after I had told them that I had a previous suicide attempt in my history. Now, you’d think that this was just some stranger on the street or a friend of mine. No. It was an Emergency Room nurse.

Let me start from the beginning. I was triaged to the Emergency Room a few months ago. Because I had just moved to the area less than a year ago, the medical systems here do not already have my medical history on file and I have an odd allergy to an anti-nausea medication that is not so commonly given. Every time I tell a new medical professional that I have a very serious allergy to this medication, they always want to know how I found out. There was only one time that I have ever been given this medication and it was while I was admitted to the hospital for my suicide attempt a little over 10 years ago.

The Emergency Room nurse came in to my room to take blood for testing and to start an IV for me. She asked my medication allergies and she asked the same old question. I proceeded to tell her about my attempt and that’s when she said what she said at the beginning of this post. She continued to ramble on a little bit more about some other things about patients and teenagers with depression and suicide. I realized that I had made her very uncomfortable with my truthful response.

I just laughed it off and pretended like what she said was okay because I had no idea how else to react. In any other situation, I stop and educate people, even if it’s just a quick one sentence about how better to speak about suicide and depression. But in this particular moment, I was speechless.

I was stunned at what I had just heard come out of this medical professional’s mouth and I was angry. I was angry for her reaction because it is never okay to say what she had just said. But I was also angry with myself for not stopping her and educating her. However, it was late at night, I had just seen my third doctor of the evening and I was tired. Also, I did not feel that I should have to educate a medical professional, especially one who comes in to contact with patients with mental health concerns at a higher rate.

According to the Agency on Healthcare Research and Quality, 1 in 8 Emergency Room visits are in regards to a mental health and/or substance use condition. I know that it takes a very special person to be an overnight ER nurse. I know that she was a good nurse. I hope that she was just caught off guard by my response since I had been triaged  to the Emergency Room for something other than mental health concerns.

A majority of individuals who attempt suicide or die by suicide had seen a medical professional within a month before doing so. Unfortunately, there are not currently any national guidelines put into place for emergency rooms, physicians, or nurses on how to handle psychiatric emergencies which means that each and every visit is going to be different for every patient. Having medical professionals fully trained in psychiatric intervention and prevention is an important factor in decreasing suicide rates.

In July of 2015, the American College of Emergency Physicians (ACEP) found that 80% of emergency physicians believe that the mental health systems that are in place are not providing proper care to patients. Since this study, the ACEP, along with numerous other organizations, including the National Alliance for Mental Illness (NAMI) and the National Council on Behavioral Health, have formed “COPE”, the Coalition On Psychiatric Emergencies. This organization strives to increase mental health training and improve the overall care of psychiatric emergencies.

Since my ER visit, I’ve seen countless health professionals. I’ve mentioned my mental health history while reviewing my medical history and only a single doctor has commented about mental health. I saw that single physician at a walk in clinic, and while I hadn’t chosen him specifically, I am definitely glad that I was assigned to him. While reviewing my medical history, I mentioned my past suicide attempt expecting him to ignore it like all of the others had but he didn’t. He stopped and continued to ask questions about past and current mental health symptoms.

I appreciated this. Although I was not in his office because of any mental health concerns, he took the time to review it with me anyway. He is the only physician that I’ve seen in the last few months to add this information to my medical chart.

It was refreshing to me to have a doctor who was not in the mental health field take an interest in early prevention and intervention. I hope that this becomes a trend across all medical practices. Until then, this has given me hope that there are doctors out there that are taught how to interact with patients who have mental health concerns and who are actively interested in treating them.

How Gaps In Mental Health Care Play Out In Emergency Rooms

Compassionate Care In The Emergency Room