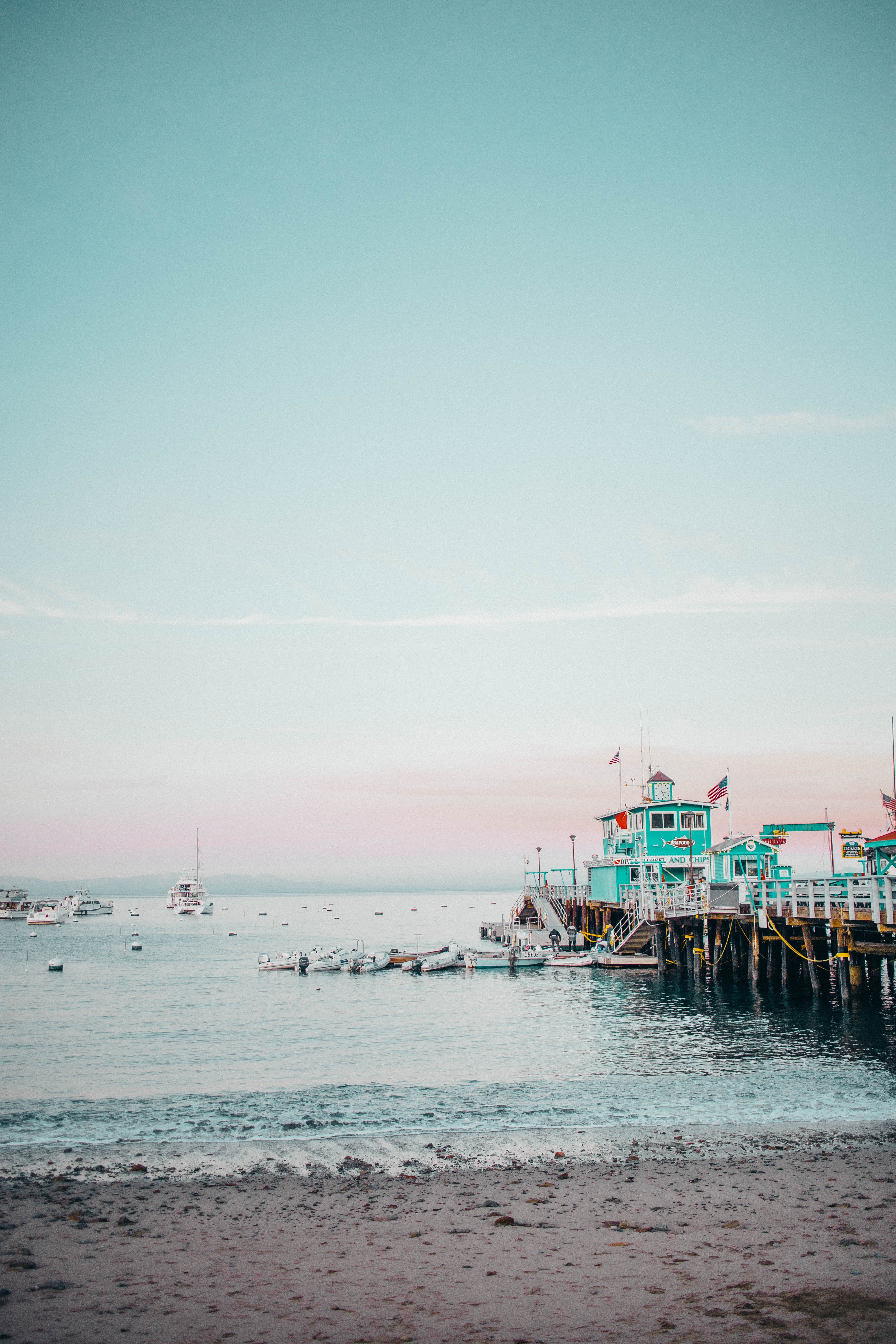 Meta: Contemporary therapies for helping those with substance abuse issues are in high demand. While the number of people currently addicted to drugs in the United States soars, emerging research is supporting new ways to help lead addicts to sustained recovery. For years, treatment approaches within American rehabs have remained constant.

Luckily, scientific advancements are booming, and a particular type of awakening period on the topic of mental health is hitting our society like a gigantic, long-awaited wave of enlightenment.

Despite this, the field of addiction medicine has notably dragged behind other areas of healthcare in terms of innovation. But now, with the rise of awareness on mental health (especially on social media platforms), more research is being done on improved ways to help people overcome addictions. Luckily, with 2020 quickly nearing, new ways for treating addiction are appearing rapidly.

The human mind is complicated- we all know this. It makes sense that new treatment methods arise for those suffering from alcoholism, opioid addiction, and other substance abuse disorders.

As society and technology change, so must the solutions to evolving sicknesses like an addiction. Please be aware that not all treatment modalities in this article are right for everyone, and all should be supervised by a medical professional.

Yes, many researchers and rehabs alike are discovering new ways to enhance addiction and substance abuse treatment. But first, let’s not forget the most classic evidence-based methods for treating addiction.

For decades now, therapies such as 12 step programs and Cognitive Behavioral Therapy (CBT) have existed within the recovery realms. CBT, in particular, demonstrates high-efficacy rates – especially combined with other therapies.

Popularity also has long-existed amongst 12 step programs, particularly for their community-based philosophies. Other types of therapies involve the use of non-addictive pharmaceuticals such as SSRI antidepressants and mood stabilizers.

Even though therapies such as SSRIs and Mood stabilizers are proven to help anxiety (as mentioned above), depression, and other co-morbid mental illnesses that accompany depression, mindfulness is not far behind in its efficacy.

If you’ve never heard of mindfulness, it may be smart to check it out today, considering that according to Psychology Today, mindfulness is similar in effectiveness to antidepressants and other pharmaceuticals in the treatment of depression.

Mindfulness, in short, is the practice of staying present and aware of one’s thoughts through an array of “grounding” techniques and mediations. Through mindfulness, one may be able to become more aware of their thoughts and how they are detrimental.

Many addicts and alcoholics claim that mindfulness is helpful in their ability to deter cravings for their drug of choice, as well as reduce their psychological withdrawal symptoms. Unlike most forms of medically-assisted treatment, mindfulness is meant to be.

The Sublocade Shot, a form of Suboxone, was approved for the treatment of Opioid addiction in 2017. According to healthline.com, “Sublocade is an extended-release buprenorphine injection administered by a medical professional. The injection will release a controlled dose of Buprenorphine into [someone’s] system without you having to worry about refills or daily dosing for the full month. To begin on Sublocade, patients do need to have taken sublingual (under the tongue) buprenorphine for seven days.”

Buprenorphine is a synthetic opioid, but it doesn’t affect people the way heroin does- making it much safer than typical abused opioids. It may sound counterintuitive to use an opioid to treat opioid addiction, but people don’t experience the average highs associated with Opioids when given the Sublocade shot. However, Sublocade is able to satisfy these chemical receptors’ need for the substance during withdrawal, thus helping many people eventually wean off of Opioids altogether.

Medical News Today even mentions one study that showed 30% of those who received the Sublocade shot in conjunction with counseling stayed sober compared to the 3% of people that did not get the shot within the same time frame.

So, if someone is battling a stubborn addiction to Opioids, they might want to do a little research on the Sublocade shot.

Naltrexone and Vivitrol are essentially the same medication – they’re only administered differently. People typically take Naltrexone in pill form, while Vivitrol is given in the form of a shot.

Many people prefer Naltrexone and Vivitrol for their ability to block both cravings and effects of alcohol, opioids, and other narcotics, thus encouraging those seeking abstinence to stop using both altogether. Vivitrol and Naltrexone can decrease someone’s urge to drink, providing them with the willpower to stop using drugs and alcohol for good.

While these methods may seem to be on rather opposite ends of the spectrum, it’s important to stress that treatments that work for some people might not work for other people.