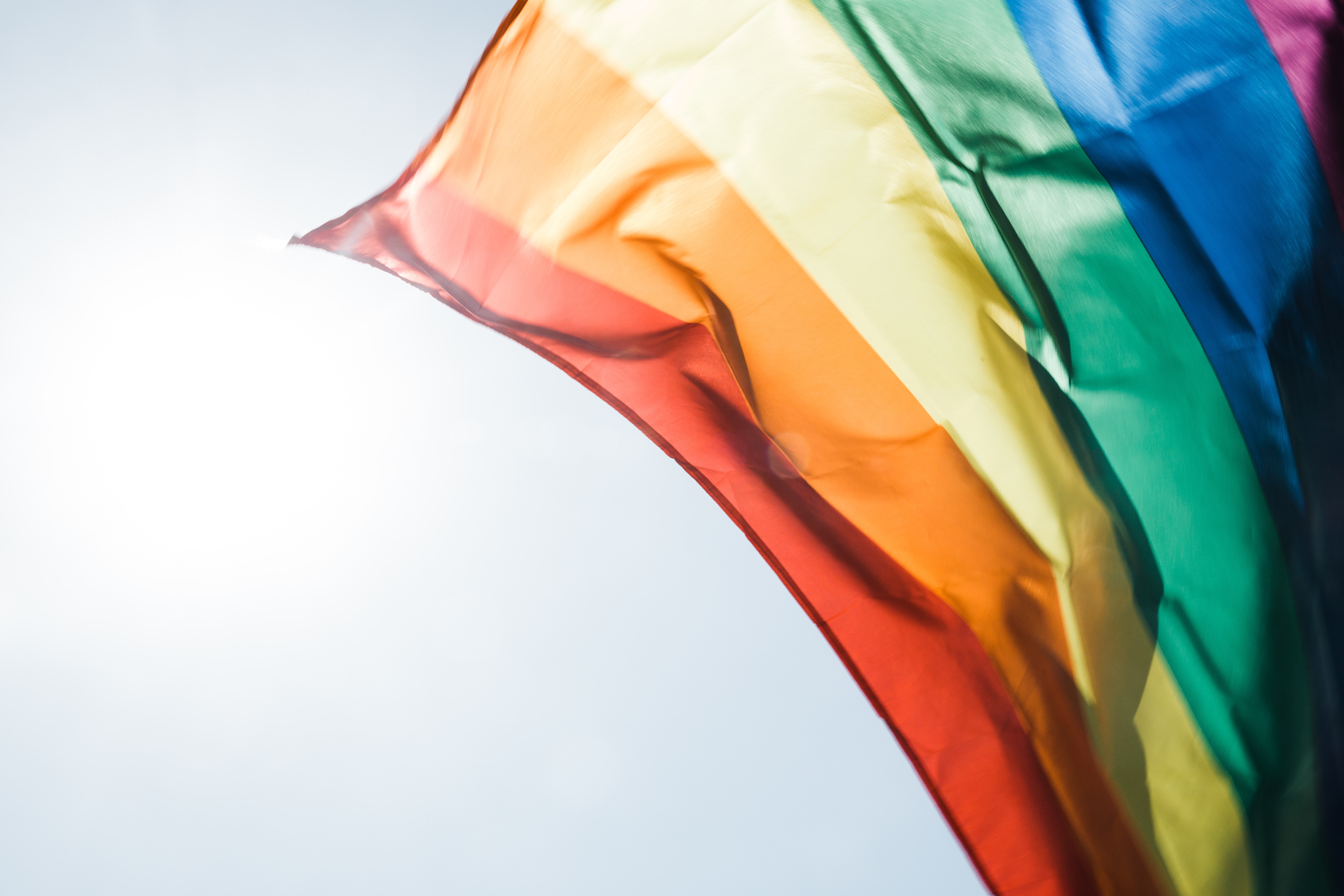 Members of the LGBTQ+ community such as myself understand minority stress all too well. We know that we run a higher risk of mental health disorders — anyone who needs to fight for their very right to exist in a non-inclusive society understands how the battle fatigue can wear you down over time. However, as someone who identifies as bisexual, I face an additional problem — bisexual erasure. The media gives bisexual issues little to no attention. Sites like Pornhub seem the only places we get any exposure at all — and usually less in a celebration of our sexuality but to fulfill someone else’s fantasies. This takes a devastating toll on our mental health and can sadly lead to addiction and suicide.

What Is Bisexual Erasure?

Bisexual erasure occurs when people dismiss the experiences of others like me. It happens in small, everyday ways. It also occurs at the institutional level. For an example of how bisexual erasure occurs on the institutional level, you need only look to social media. Twitter recently came under fire when the words “bisexual” and “bisexuality” disappeared from their search function. While the social media site later apologized, the omission saddened and infuriated — but did not surprise — many bisexuals. Society seems to love division. You’re either democrat or republican. Male or female. Gay or straight. However, human beings don’t typically work that way. Your sexual and gender identity exist in continuums, and everyone occupies a unique place on the line. For example, even though I identify as bisexual, my preference-o-meter typically falls more toward the male side of the spectrum. This doesn’t mean I’d never date a girl (I have) or have a serious relationship with one (I’ve done that, too). The fact that I’ve dated more men, though, frequently puts me in a place in the LGBTQ+ community in which I feel the pressure to validate or justify my identity. Bisexual erasure occurs even in our closest friendships, and, quite frankly, this is where it proves most painful. When I tell my friends I’m bisexual, some indubitably are confused by the concept. I’ve had female friends start acting differently around me as a result, and that stings.

Many assume that I’m just “curious.” I’ve also had people tell me that “bisexual” is a nicer word for “promiscuous.” Those people are not my friends anymore. I know that my real friends don’t do these things out of cruelty. I know that now. When I tell them, “Hey, I do like guys, too,” or that I’m not going to fall in love with them (because just because you’re into girls doesn’t mean you fall for every girl you meet, or that you’re crushing on all your girlfriends) they get it. But it’s frustrating to have to remind them.

Because of bisexual erasure, many people like me face a higher risk of developing mental health disorders. Think about it — if society continually denied your existence (unless, of course, you’re performing in an adult video), chances are, and you’d develop issues, too. Society is becoming more inclusive of the LGBTQ+ community, but there is still much to be done. For example, even as waves of progressivism hit new-wave churches, those in religious communities who come out as bisexual can still face judgment as sexually deviant or “loose.” People persist in the erroneous perception that simply because you feel attracted to both genders, you’re an incorrigible player who spends your weekends having wild orgies, not looking for love. Women who identify as bisexual face the worst brunt as society continues to think of women who actively embrace their sexuality as wanton hussies no matter which gender they date.

As a result, more women who identify as lesbian or bisexual suffer greater substance abuse issues than their heterosexual or gay male peers. Bisexual people like me face disparities in seeking treatment, too. Even though we suffer higher rates of anxiety and depression than our peers who identify as gay or lesbian, we receive little funding. Of the $487 million spent on programs to serve the LGBTQ+ community in 2010, bisexual-exclusive groups received only $84,000. And when we seek help, finding a therapist who specializes in dealing with the unique pressures faced by our population often proves impossible.

How You Can Help Support Your Bisexual Friends and Family

You can do a lot to help in regards to bisexual erasure. Simply recognizing that we exist — as normal people who may want to find love and raise a family like anyone else — does much. So does listening with a non-judgmental ear when we come out to you. Please, include us in your banter. Just because we switch hit doesn’t mean we don’t enjoy the game. If you notice a guy or a girl you think is cute, you can point them out to us too, not just your straight friends.

Ask respectful questions if you don’t understand. I’m quite open, for example, about sharing the different things I love about each gender.

If you ask me what I seek in a relationship, I’ll tell you I want honesty, a sense of humor, physical attraction — the same characteristics most people seek. I just don’t draw a dividing line of date-ability at the belt. Advocate for bisexual individuals. If you overhear disrespectful speech, speak up if you feel safe doing so. And, because sexual identity isn’t a protected class in many jurisdictions, if you witness harassment in the workplace, report it to HR. Many members of the LGBTQ+ community fear to do so themselves due to the potential for retaliation.

While the focus on LGBTQ+ rights often centers around those who fall neatly into one category of the sexual or gender identity spectrum, millions of people fall somewhere in between. Folks like me deserve just as much recognition and support. Our mental health depends upon it.