Stubborn Depression: Why So Many People Are Looking To Alternatives for Antidepressants | Guest Post by Amelia Sharp 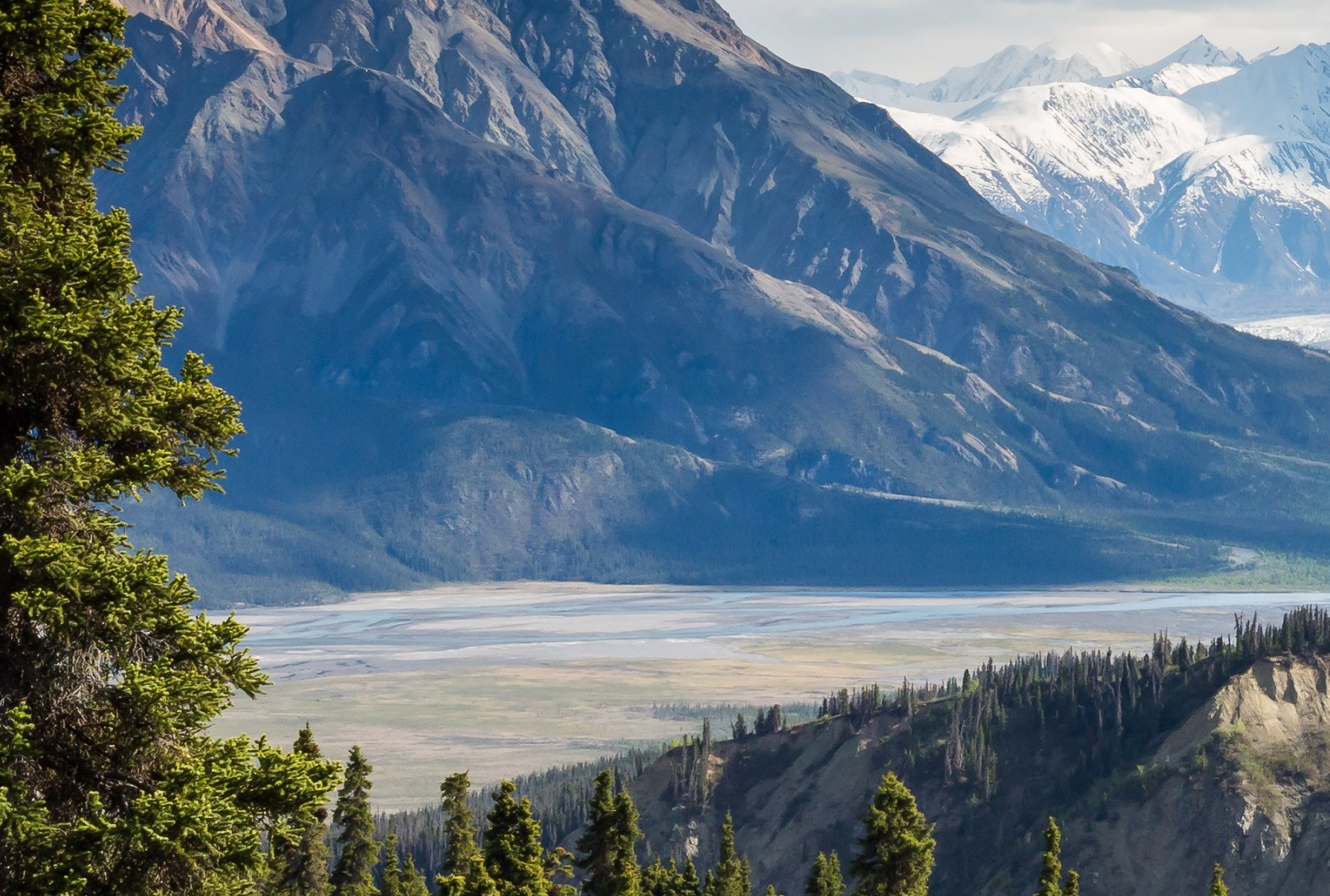 People in the United States are suffering more than ever with mental health disorders, perhaps the most prevalent of these diseases being depression. Whether you want to call it nerves, a nervous breakdown or a case of the blues, stubborn depression is unfortunately common and painful to kick.  Although antidepressants, like Selective-Serotonin Reuptake Inhibitors (SSRIs) or Tricyclic Antidepressants (TCAs), help many people, they also prove unsuccessful for a large chunk of the depressed population.

For decades, antidepressants have gotten mixed reviews and reputations from scientists, media, and the public. Naturalists, herbalists, conspiracists, speculators, and many a yoga-goer swear against these manufactured medicines, while many doctors insist they’ve got some serious grounds in science. Where the truth lies, we still don’t know. We do, however, seem to know some things that can help.

The Causes of Depression

Scientists speculate that imbalances of brain chemicals, like serotonin or dopamine, cause depression. Therefore, many in the psychiatric industry devise treatments that originated in this cornerstone of knowledge. Of course, this assumption is still only speculation. The truth is, no one knows precisely what depression looks like in the brain or what causes it – let alone how SSRIs work, yet. Most scientists and doctors are working by the closest conclusions they can come to base on extensive research.

Yes, antidepressants affect the neurochemicals in our brain, but there is still so much mystery surrounding the human mind that scientists haven’t pinned down yet.

“Big-Pharma” and its members’ ever-growing pool of clinically-studied and FDA-approved antidepressants frequently fail the masses. And even when they don’t fail, they tend to come with a wide array of side effects and unclear long-term collateral damage. In fact, according to this study, antidepressants only improve depressive symptoms 20% more than placebo pills. For such a high risk of side effects, this seems like an unappealing gamble for many.

Everyone that seeks help for their depression is unique. Every individual with depression has a financial circumstance, socio-economic status, family history, and body chemistry that differs from one person to the next. Therefore, after trying many antidepressants or other mood-altering legal drugs, sometimes people have no choice but to seek some alternative methods for treating their mental illness. Luckily, alternative methods to treating depression do exist- it’s merely a matter of finding the right solution for one’s particular body, lifestyle, and overall situation.

Turning Away From Antidepressants

Many people ask where they are to seek aid after many failed attempts at taking physician-prescribed pharmaceutical medications. Doctors, of course, are supposed to know best in the Western world. But what about when even the doctors aren’t sure which medication to recommend anymore?

When something works for so many, why doesn’t it work for others? Even more, what makes it unable to work for everyone if depression is a common, shared illness?

Luckily, other methods of treating depression do exist- it’s merely a matter of finding the right solution for one’s particular body, lifestyle, and overall situation.

If SSRIs fail someone, they’ll be relieved to know they aren’t the first to be let down- and medications aren’t their last resort. Not only this, but people don’t need to resort to something as extreme or invasive as Electroconvulsive Therapy (ECT) to treat their depression, either. Besides proper nutrition, nutritional supplements, exercise, and talk therapy, there are still other methods for helping the chronic blues.

For the past decade, certain types of genetic tests have gained popularity amongst the world of psychiatry. With many psychiatrists realizing that peoples’ bodies metabolize antidepressants differently on a chemical level, more genetic tests are being done to distinguish how one person might need different treatment than the next.

Genetic tests also allow for a more holistic approach to treating someone’s depression. For example, someone may discover through a genetic analysis that they are missing a molecule that helps them metabolize the essential B vitamins, which are linked to depression and anxiety when insufficient.

Besides genetic tests, specific methods of treating depression, such as Transcranial Magnetic Stimulation (TMS), are also approved by the FDA in the United States. TMS is a reasonably new technology, but it’s also proven to be more effective than Electroconvulsive Therapy (and much less invasive than it, too). TMS is determined to be safe, has far fewer side effects than antidepressants, and, when compared with SSRIs, wins more people’s affection due to its lack of lasting side effects. Many people feel like they have nothing to lose by trying TMS, as its consequences are minimal (if existent at all).

Of course, most ways of treating depression work best when they’re used in conjunction with one another. For example, using TMS in combination with antidepressants, exercise, proper nutrition, and a genetic test is probably better than just using antidepressants.

It is up to someone’s discretion to decide what works best for treating their depression. Treating depression can be a long journey for many people, but luckily there are many resources available nowadays for those who need help.