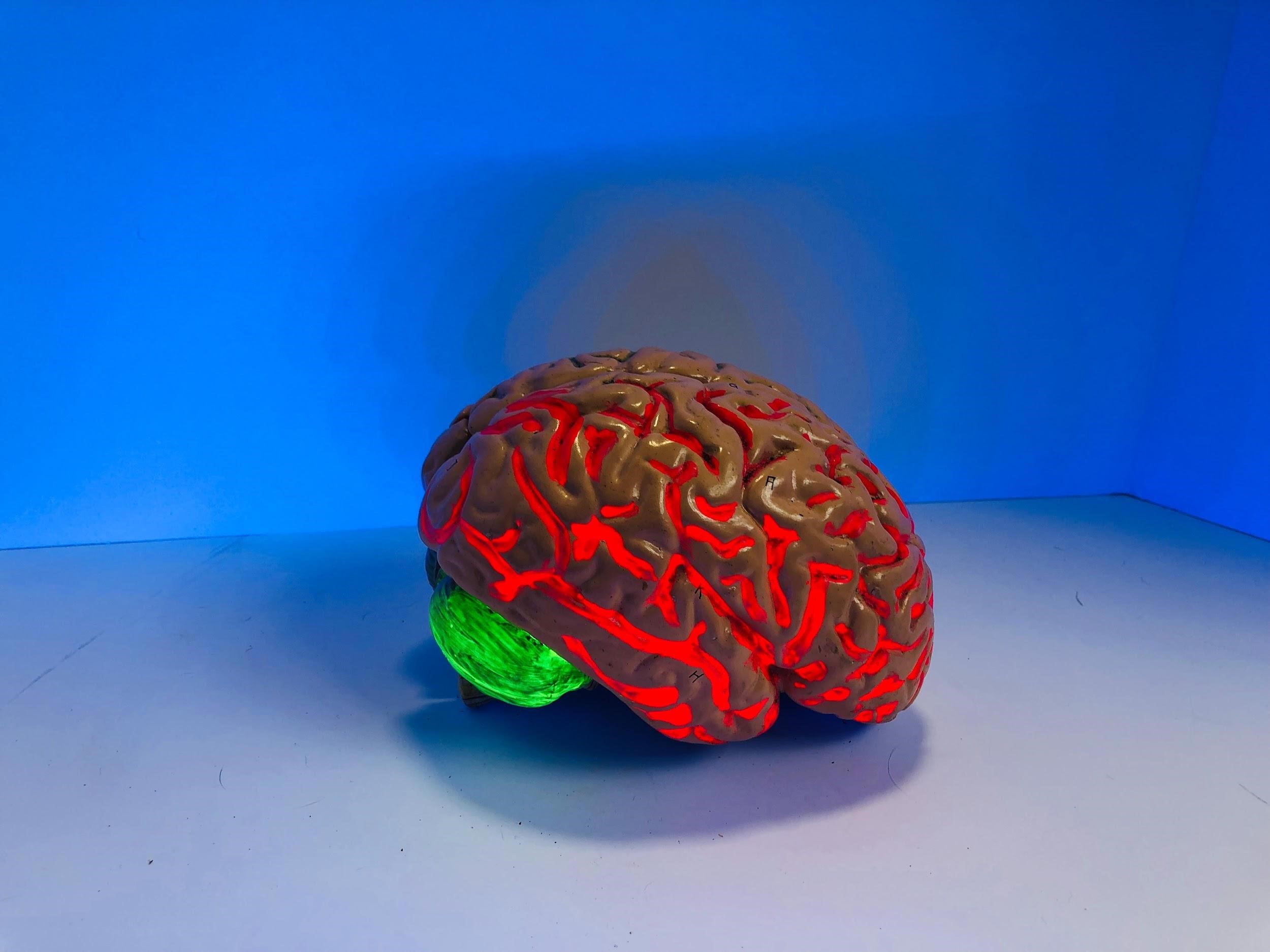 TMS was approved by the FDA for the treatment of Major Depressive Disorder in 2008, yet it is still a relatively unknown and underutilized technology. Its success rate is phenomenal and it has almost zero risk or side effects.

Historically, antidepressants and psychotherapy have been the ‘go-to’ interventions for treating depression, which affects approximately 15-20% of the population. Unfortunately, the majority of depression sufferers do not achieve their desired capacity of symptom remission through medication or talk therapy. Or, if they do see improvement, the undesirable side effects of most mood stabilizers make them intolerable to a high percentage of patients.

Increasingly, Transcranial Magnetic Stimulation (TMS) is changing the way depression is treated with its compelling outcomes. Take Alexandra, 30, who has suffered from major depression since the age of 11. She’s attempted suicide two times. Until this past year, Alexandra would experience a full-blown depressive breakdown a couple of times per month where she was unable to get out of bed or open her blinds for days.

“Being depressed is the worst thing you can imagine,’ Alexandra said. ‘It’s like existing in some dark universe, where there’s no light or happiness, or energy . . . just oppressive sadness.’ Alexandra has had a therapist for most of her life. She’s also tried many different antidepressant medications over the years. But she never got better. She seemed to get progressively worse with every perpetuated breakdown.

A few months ago, when she was at her very lowest, and she tried to end her life for the second time, she realized that she had to find some other treatment, or she would be at risk for giving in to the darkness that surrounded her every second. Through a family friend, she was told about Transcranial Magnetic Stimulation – something she had never heard of before. “I didn’t know anything about TMS.” She said, “I was willing to try anything that might bring me some relief.” That decision changed Alexandra’s life.

‘Through EEG (electroencephalogram) and other brain scanning mechanisms, we can observe the deficiencies in neuronal activity in the brain.” said Arthur Hale, CEO of Brain Center TMS.

‘TMS increases brain cell activity, connectivity, and plasticity, which all improve neuronal function in the mood region of the brain, which creates symptom relief.’

Unlike Electroconvulsive (‘shock’) therapy, TMS does not introduce electrical activity into the brain. TMS utilizes an oscillating magnet (which is the same as an MRI machine) that creates a magnetic field in the mind, which excites or inhibits brain cell activity, depending on the condition being treated. Thus, TMS is non-invasive; it requires no sedation of any kind; it is virtually painless and has almost zero side effects.

‘I was amazed by how relaxing and comfortable the treatment sessions were,’ stated Alexandra. ‘I was being treated for depression, but after about the 3rd treatment session, I was sleeping better than I have in as long as I can remember.’

‘Immediately after their treatment session, patients can resume all of their normal activities; they can drive themselves to and from the clinic and do everything they always do, such that there is no recovery time,’ says Hale.

“I started to notice my depression getting less by about my 3rd session. I started having more energy and enthusiasm. I found myself wanting to go to the gym, which I hadn’t done in years,’ stated Alexandra. ‘By about the 13th session, almost all of my symptoms were gone. I couldn’t believe it, actually – I was almost afraid of feeling as good as I was, fearing that all the old symptoms might return, and I’d lose what I had found.”

But ten months after completing her full TMS treatment protocol, Alexandra’s depression has not returned. She reports that her ‘new’ life is all that she could ever hope it would be. Even after receiving TMS therapy, some patients may still experience depressive episodes and need some minor follow up treatment.

Alexandra stated that she would happily get any occasional TMS ‘tune-ups’ in the future if any of her depression symptoms reappear. “I would go back as often as needed, if necessary, to be able to continue to feel as good as I do. My life has changed because of TMS,” said Alexandra. There are limitations to every intervention, some experts caution. TMS may not be for everyone for a few disqualifying reasons. But, it is hard to find a solution that has so little risk and such potential benefit. Those suffering from depression should consult with their psychiatrist or other health care professional to discuss TMS and other treatment options.

*THIS IS JUST A FEATURED PIECE ON THE PLEASE LIVE BLOG. Please Live in NO WAY endorses or supports any drugs or methods of treatment for various illnesses – talk to your doctor for any medical advice. Please Live supports writers who wish to contribute advice, stories, or personal journeys on our blog. We do not endorse anything mentioned in any blog posts.